Politics is a Drag
36 posts

Politics is a Drag Ep 10: 2016 Happy New year We look back at some of the GOP political crap the main stream media forgot to report as they were shoved up trumps ass for ratings.
Web episode Comedy and politics — it’s worked since the days of Medieval court jesters, although a few heads did roll in the process. It was refined by Will Rogers:

“Everything is changing. People are taking their comedians seriously and the politicians as a joke.”

Trust us, the only ‘FOX’ you’ll see will be faux!

SPECIAL THANKS to AUGUST AESTHETICS http://augustdenton.com for making me look FLAWLESS

Politics is a Drag http://Facebook.com/PoliticsisaDrag 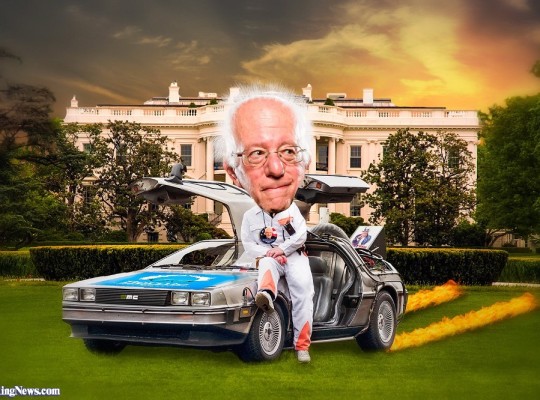 Bernie Sander is running as...
Politics is a Drag
7900 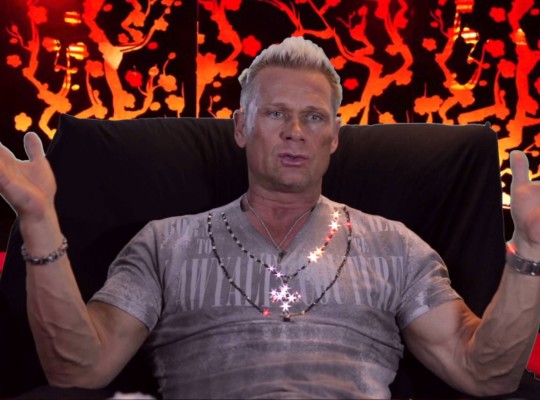 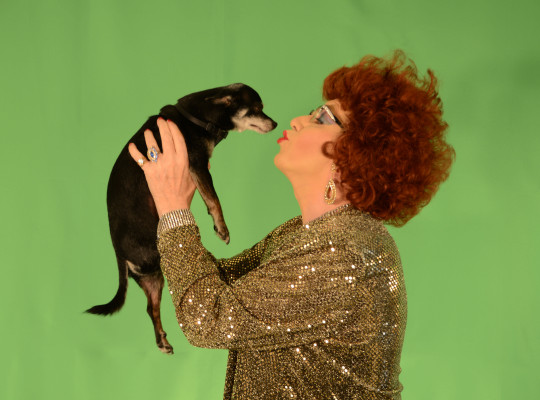 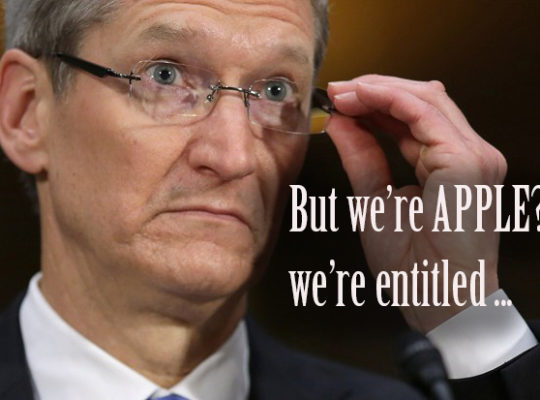 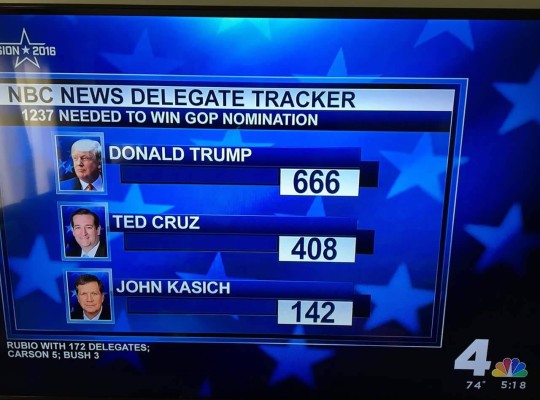 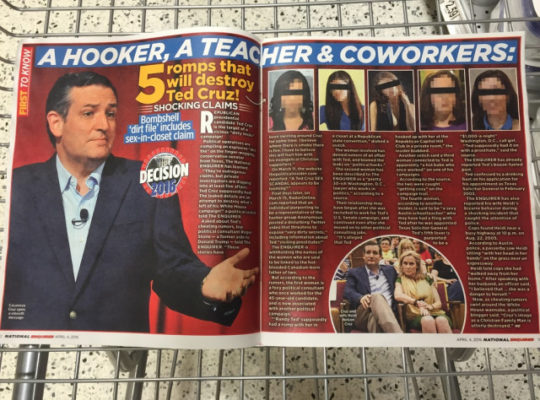 “THE CUBAN MISTRESS CRISIS” LYING...
Politics is a Drag
7145 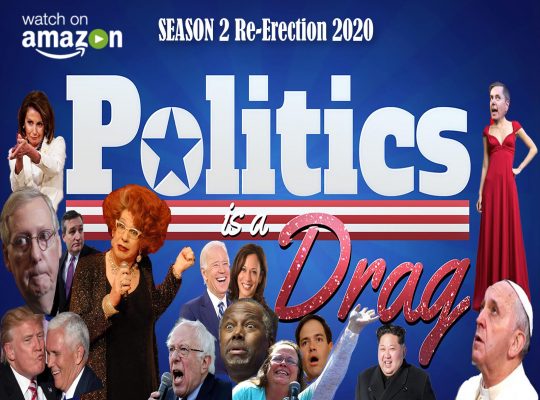 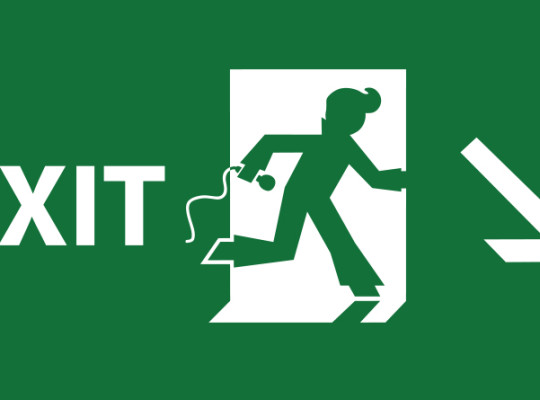